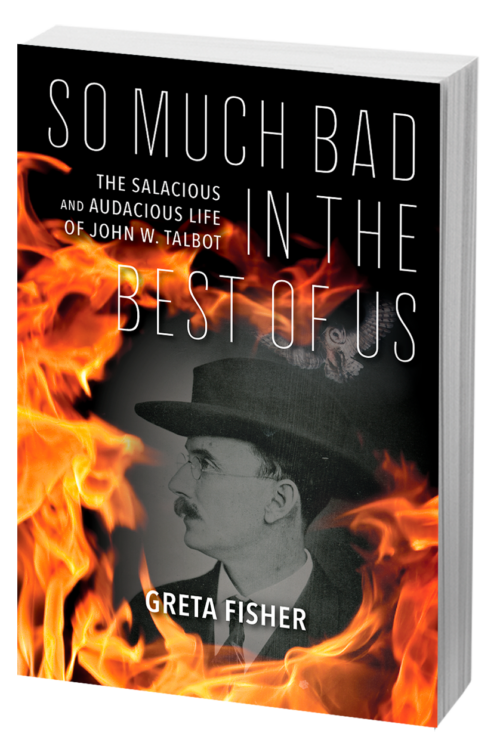 SO MUCH BAD
IN THE BEST OF US:

The Salacious and Audacious Life of John W. Talbot

South Bend, Indiana attorney John W. Talbot lived a remarkable life.  Charismatic and possessed with boundless energy, he founded a national fraternal organization, the Order of Owls, and ran it as Supreme President for twenty-five years.  In its time, the Owls were mentioned alongside major organizations such as the Orders of Moose, Elk, and Eagles. Under Talbot’s leadership, the organization grew to a membership of almost one million members.  In addition to overseeing the Owls, Talbot wrote books, newspaper and magazine articles on a variety of topics that were widely distributed. He counted Senators, Congressmen, and business leaders among his friends.  Powerful and nationally known, Talbot wielded his influence to help causes close to his heart or bring down those who stood against him.

Unfortunately, Talbot was capable of great evil, causing one woman to describe him as “The Devil Incarnate.”  His behavior was usually immoral and often criminal.  He had a string of very public affairs, the fall-out from which revealed his strange sexual preferences and violent tendencies.  Charges leveled against him in his lifetime included perjury, blackmail, jury tampering, slander, libel, mis-use of the mail, assault with intent to kill, and white slavery.  Ultimately convicted on the slavery charge, he spent several years in Leavenworth penitentiary.

At one time reputed to be a millionaire, Talbot eventually lost everything, including control of the Order of Owls.  His descent into alcoholism and death by fire was a fitting end to a tumultuous and dramatic life.  After fifty years of newspaper headlines and court battles, Talbot’s death made national news, but with more enemies than friends and estranged from his family, he was ultimately forgotten.

This book is a complete account of the life of John W. Talbot, the Order of Owls organization, and their legacies. The sources examined include newspaper coverage, court records, Talbot’s published and unpublished work, Owl organization documents, and personal mementos kept by Talbot’s associates.  It is the first attempt that has ever been made to compile and document these events.

Greta Fisher is a genealogist and historian who enjoys placing family stories in historical context. She specializes in Central European immigration to the Midwest, and is drawn to topics that consider how the events that become “history” are presented as stories. She lives in South Bend, Indiana with her three children, who, by their example, constantly remind her to challenge prevailing wisdom. 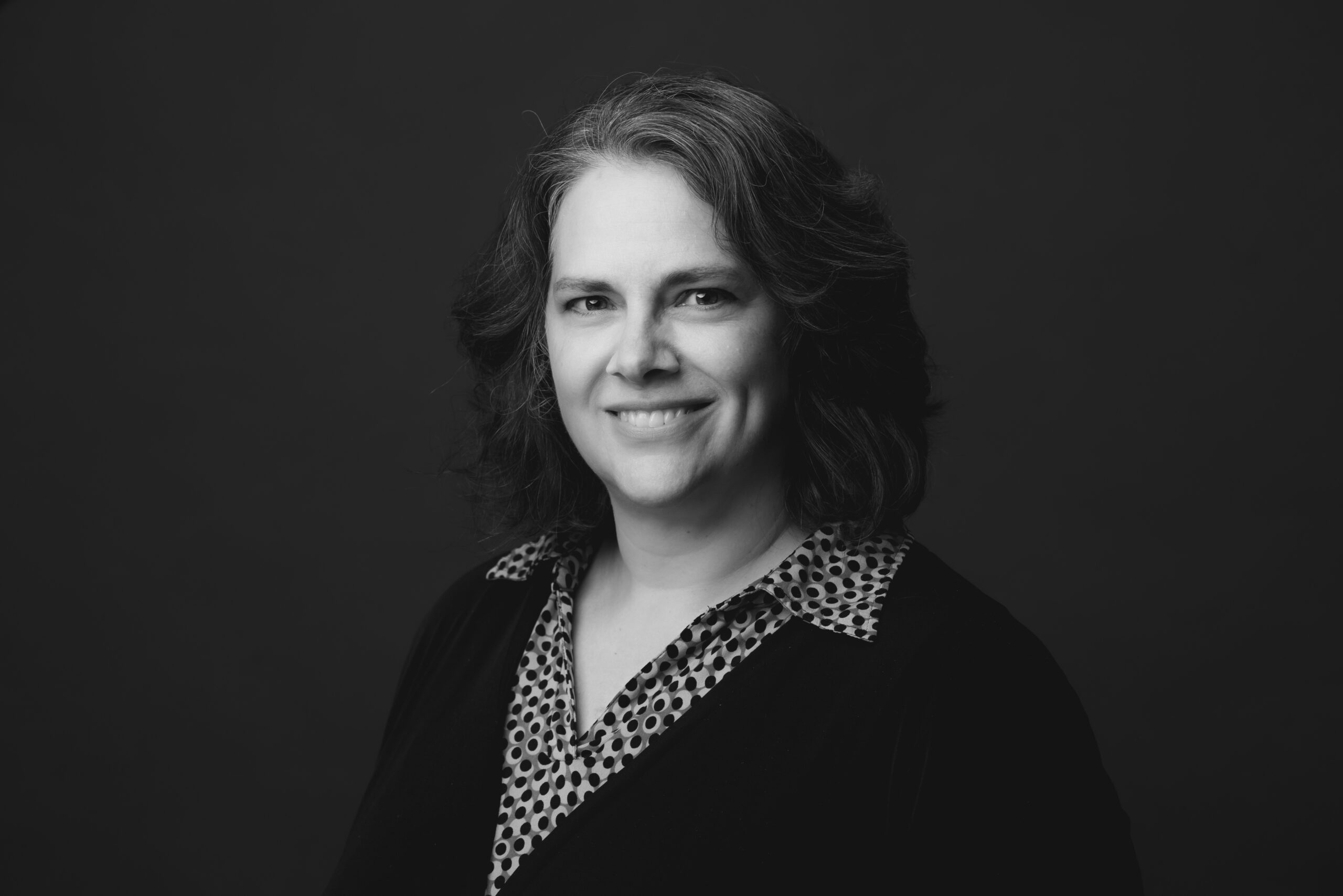 Pride, Patriotism & the Press: The Evolving True Story of the First American Shot of World War I, for the Indiana Magazine of History, co-authored with Lauren Kunstman.

In 1902, John Talbot met Leona Mason, a beautiful but unhappy woman desperate for a divorce from her husband.  The two were “mis-mated,” she claimed, and she didn’t have much to pay for Talbot’s services.  However, John took a great interest in Mrs. Mason, and secured the divorce.  He then proceeded to cultivate her friendship, buying her gifts, taking her out to dinner and the theatre.  Mrs. Mason later recalled how she was enticed into a relationship.

“This slick devil sympathized with me; helped me out of my difficulty, got my confidence, threw his charm about me (like a spider or a snake gets its victims), lied to me about himself, about his wife, and about his family relations; deceived me into believing that he was about to obtain a divorce, said he lived very unhappy and longed for a companion who was agreeable; made arduous love to me; spent his money freely to show me a good time and took me to the theatre and to many others places of amusement.  I had never until then had such attentions shown me… I was dazed by their charms and I was blinded by their glitter.”[1]

Initially, Mrs. Mason was entranced by the attention, the affection, and the glamour of sharing his extravagant lifestyle.  They travelled the country, with Mrs. Mason often introduced by Talbot as his wife.  He trusted her, and introduced her to his closest associates.  She was aware that he was married, but he told her that he had separated from his wife, and that a divorce was imminent.  She believed him.

Soon, however, the situation took a turn for the worse.  Mrs. Mason reported that after a trip to Chicago where she gave in completely to his advances, he blackmailed and threatened to kill her if she didn’t do everything he wanted.  His behavior towards her devolved.  There were beatings and drunken rages, resulting in bruises and broken bones.  He attacked her sister, strangling her with a scarf (for which he faced assault charges).  Drunk and raving, he broke twenty-nine windows out of her house, although he claimed to know nothing about it when confronted.  He was implicated when his horse was found tied outside the next morning.  John  often choked Mrs. Mason to the point of unconsciousness, and that was not the worst.